What to Feed a Picky Toddler

There’s always that one toddler that throws a tantrum over what they want to eat. Whether you’re in public or at home, they love to scream about their food. Sometimes there’s no stopping them—I’ve been through it countless times.

But what do you feed a picky toddler, and how do you get them to eat it?

Over the years, I’ve come up with some foolproof ways to get your fussy eater snacking on delicious and nutritious food in no time.

Is Your Toddler a Picky Eater?

When your little one gets to around the age of one, or even before this, they start to pick up eating habits. Some days they may want to eat all the broccoli on the table, yet on the other days, they refuse to go near it at all.

As they grow up, they start to make their own decisions and lean towards certain foods. One way to know that your child is a picky eater is that they refuse the food you offer them.

Other signs of a picky toddler may be:

Don’t let this upset you. It’s normal for younger children to be fussy with food, as it’s something they finally have some control over. Your toddler will eventually get out of this stage of life and try new foods. It takes time, patience, and effort.

My son was awful when it came to eating. He would spit out the food and push it around his plate. After letting him slowly adapt to new food, he started slowly eating new things, and now he eats everything! It’s all about exposing your child to new foods without forcing them. 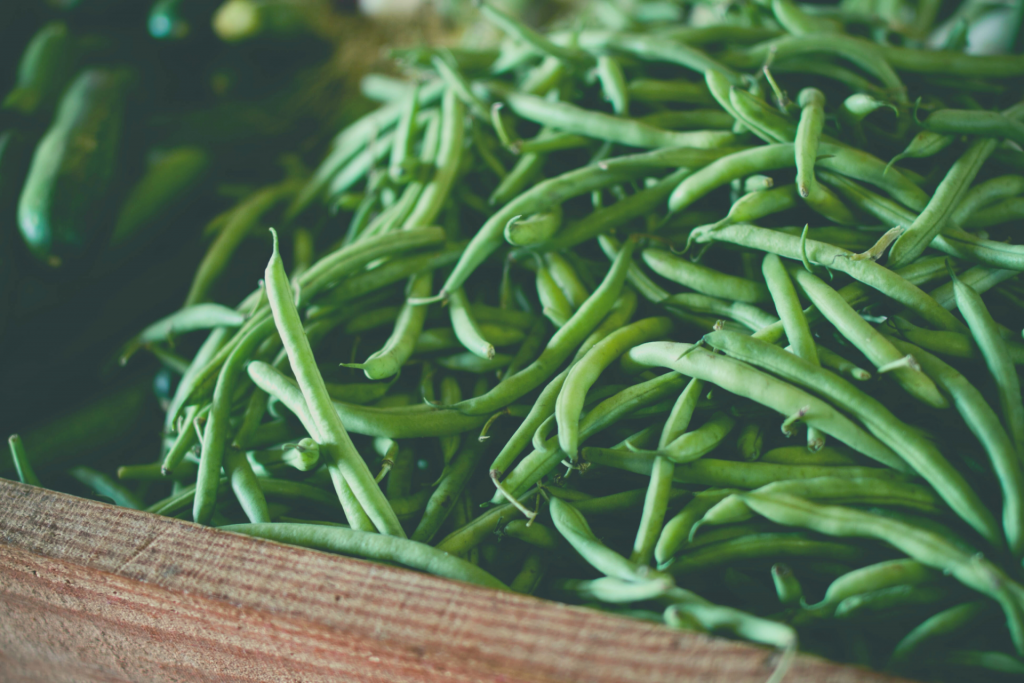 What to Do About Picky Eating With Toddlers

You’ve realized that your toddler would rather play with half of their food than eat it straight away. We’ve all been there. Instead of scolding them about it, try a few of the tips below.

Most of the time, a toddler won’t eat the food because they don’t like the smell, taste, or texture. Try mixing it up with meals and keep track of what they prefer. Although they may get upset, don’t only offer what they like for every meal. They can’t live on Fruit Loops and grapes forever.

Offer healthy choices and a variety of different things at mealtimes. Doing this will let them try things in their own time and work out what they like more. It’s best not to overwhelm them with lots of new things at once. I usually offer new food alongside items they already like, as they will be more inclined to try it.

Want to Feed Themselves?

It’s okay to let your toddler feed themselves. It helps them choose what they like and there will be more of a chance that they will actually eat the food you cook.

Instead of plating up the food for them, let them do it. Have a “help yourself” meal where they are able to take a bit of everything to try.

Children love to copy what you take, so make sure that you take everything on your plate as well. If you’re trying to get them to eat their greens, but you don’t take them, they won’t either. Be a role model.

My husband never used to eat his greens, and because of that, my son copied him. When my husband started eating them, so did my son. Show them that the food is tasty and good for us.

This was a big argument in my family. I grew up with the rule of if you didn’t finish your food, you got no dessert. My husband, on the other hand, got dessert either way. We compromised.

Don’t let your toddler see dessert as a reward. Most likely, they will have three pieces of chicken and say they are full to get a cookie. Instead, have treats occasionally and don’t bring up the topic.

Don’t want to give them sugar before bed? Swap a cookie for some mixed fruits, and yogurt and you’re good to go. It’s healthy, and it gets in their five a day.

What to Feed a Picky Toddler

You’ve worked out how to get them to eat; now it’s the process of working out what to feed them.

Most toddlers don’t like the texture of tomatoes as they are squishy and mushy. In fact, I must admit I wouldn’t eat them until my teenage years.

Try blending them up into a roasted vegetable and tomato soup. They get all the nutrients and a great healthy meal.

Fussy about soup as well? Make a fresh pasta sauce with tomatoes, and they won’t know the difference.

Alternatively, start your little one with cherry tomatoes (cut in half or quarters). My son would eat these as they’re sweet and crunchy. 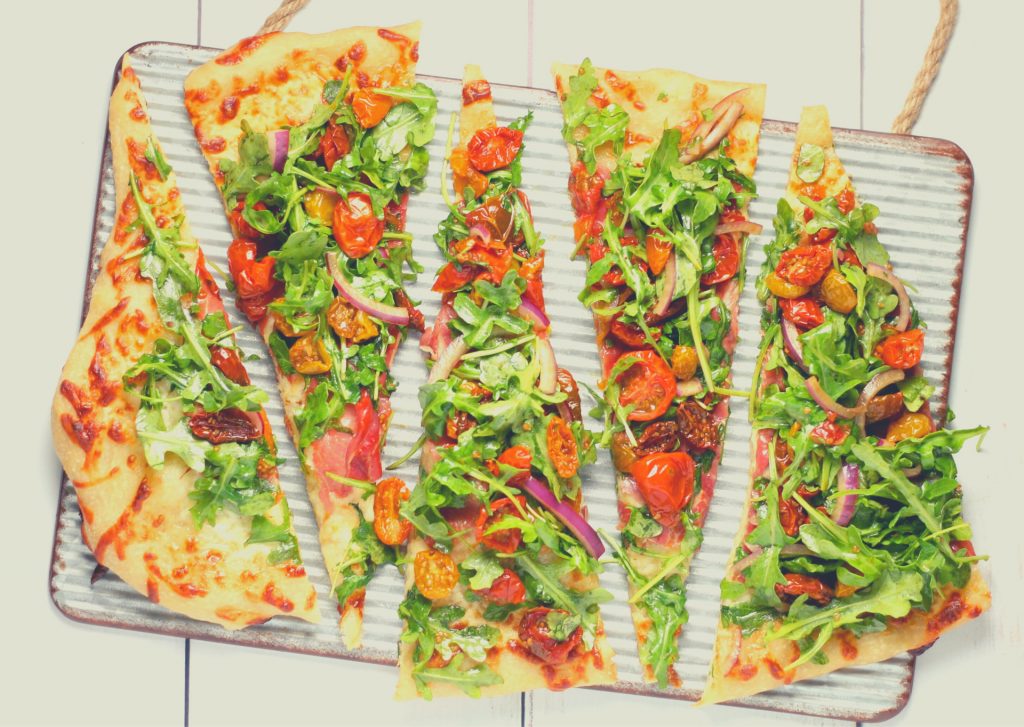 Try turning something they love—like pizza—into a healthy alternative. Use cauliflower as a base for the pizza, make your own tomato sauce, and go crazy with delicious veggie toppings.

One way to get them to eat is by having them more involved in the kitchen. You can make the base and add the sauce then let them add their own toppings. Getting them to make their own food makes them look forward to eating it!

My little ones love nothing better than to grab fries and eat as much as they can. Unfortunately, they’re full of oil and unhealthy. You can make your own fries at home, but use sweet potatoes instead.

Roast them in the oven with a little bit of oil coating them and they are good to go. Serve with homemade ketchup and your kids will love it. It’s familiar food but slightly different.

If your toddler loves eating every two to three hours, try and balance their snacks out. Swap crisps for cucumber sticks and a dip. Eliminating all junk food will help them try new foods and expose them to new flavors.

I tried this with my oldest. To start with he was not impressed and threw tantrums. I didn’t force him to eat, just left the food on the side. After a while, he went over himself and started eating them. Now he loves his veggie snacks.

Try to avoid them grazing all day, as they will be full and even more fussy at mealtimes. Toddlers need a routine of three meals and two snacks per day. If you ensure the snacks are balanced and filling, then this should be sufficient.

Remind yourself to have patience and to try different recipes that your little ones enjoy. There’s no point trying to force feed a picky toddler; it will only backfire. Remain positive and encouraging.

It will take time for them to be comfortable with a range of food, but they will get there. Simply exposing your little one to different items is the best way to overcome this. Picky eating is a stage most children will go through, and if you give it time, they will learn to love every type of food.

Cristin is a co-founder of Smart Parent Advice, and the loving mother of two wonderful children. In her free time, she can often be found in a yoga studio or catching up on her favorite shows.