How to Get Your Toddler to Eat Better

There’s always that wonder if your toddler is eating healthy enough and getting all the nutrients they need to grow. Are they eating enough vegetables? Have you given them too much junk food in the past week?

Every parent goes through this, especially if your toddler is a picky eater. We’ve come up with some great ways on how to get your toddler to eat better.

Ways to get your toddler to eat better include:

Children need to eat little and often. Make sure you have lots of snacks and drinks available for them every three to four hours. This will make them less irritable and easier for you to manage when it comes to going out or settling them down to bed.

Create a routine for their meals and snacks. Small children need three meals and two snacks throughout the day. It’s best to have them at the same time every day to avoid hunger—and the grumpiness that comes with it. Treat snacks as mini-meals, they need to be balanced and filling.

Having them eat on a schedule with healthier food will not only reduce the amount of sugar intake they have but reduce their bouts of extreme energy they get.

I have a schedule for my little ones that consists of three full meals, snacks in between, and lots of water available all day. This way, I know that they are hydrated and ready for the day ahead of us. 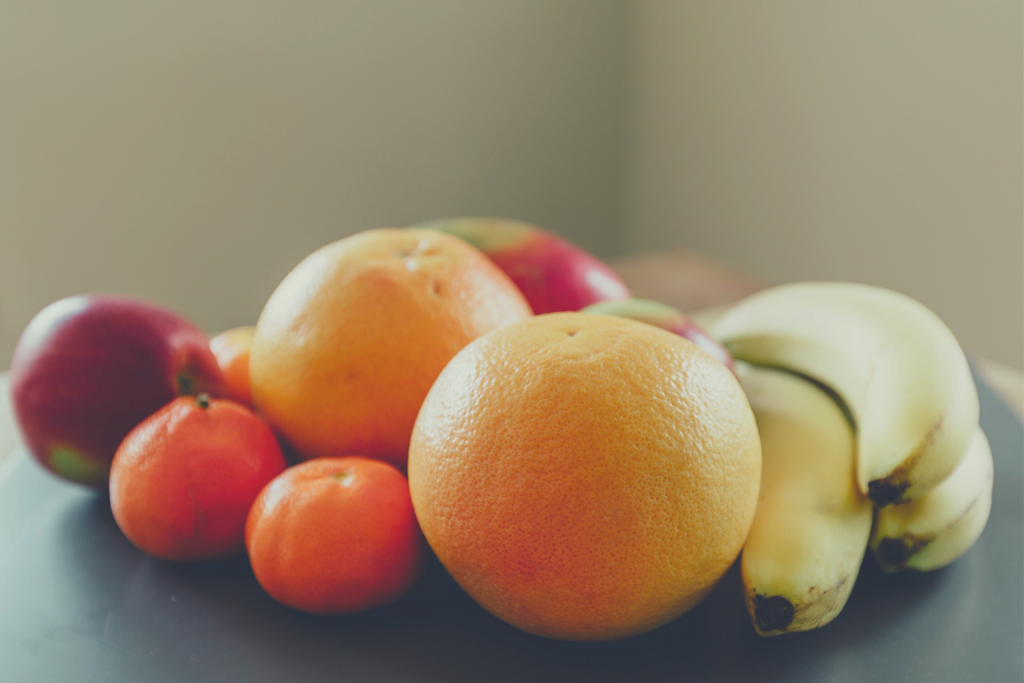 If you put a thousand different foods on your child’s plate that they’ve never seen before, not only will it cause them to panic, they’ll most likely not eat anything and announce they don’t like it.

Instead, try and put one or two new things on the table at a time, along with a few choices they are comfortable with. Let them taste it and see how it goes. Exposure is the first step, they might not touch it the first few times, but eventually, they will. Make sure you encourage them and tell them that they may not like the taste at first, as it will take some getting used to.

Another way to get them to eat their vegetables is hero worship. My oldest loves spiderman, so I told him that spiderman loves broccoli and eats it every single day to grow big and strong. After that, he began to eat broccoli and even asks for more.

If all else fails, try puree! I’ve had to blend food for my youngest just to get some vegetables into the meal. I’ll make a pasta sauce out of different types of vegetables just to get her to eat them.

It’s not a long-term solution, but it’s a great way to introduce that food to them without the pressure of seeing it on a plate.

Get Your Toddler Involved

Have your little one help you pick out everything that they would like for mealtime. Then you can even take them with you to do the shop with you if you wish! This will help them feel included and will help them eat more.

If your children are anything like mine, they may ask for fries and chicken nuggets. You can still do that in a healthy way. Make homemade chicken nuggets and some sweet potato fries. Add some greens to the plate or make a funky salad that they helped to create.

You could also let them come in the kitchen with you and have them help. Remember never to let them hold sharp objects such as a knife or grater. Instead, they could mix ingredients in a bowl or help read out a recipe. This makes them more inclined to eat better and helps with their reading!

Cut Back on Junk Food

You are the one that decides what foods come into the house, not your children. Swapping junk food for healthy fruit and vegetables forces them to eat nutritious food.

Have pre-made snacks in the fridge of cut up cucumbers, apples and carrots, and things like hummus and nut butters. Then when snack time does come around, you are already prepared, and they don’t have to see what you’re getting out of the fridge. Simply tell them that it’s the only food that you have in the house and if they’re really hungry they will eat.

Saying that, allow some treats in the house. You don’t want to forbid junk food completely, as it will only make them want it more.

When my kids go to their grandparents, they are allowed sugary cereals for a treat, yet at home, they will have Raisin Bran. It breaks up their diet and allows them to get excited over the foods that they’re eating.

If your child is a picky eater and refuses to eat any of their vegetables, there’s a great method to get them to eat them. Cut up some vegetables very thin to look like chips and put them in the oven. When they’re out, you can transfer them to a bag once cool, and your child will be eating vegetable chips without knowing the difference!

Be a Role Model

If you’re trying to get your toddler to eat better, but you are sat there eating Mcdonalds, they will think it’s normal and ask for the same thing. Adjust your diet so that you and your child are able to have a healthy balanced meal together, two or three times a day.

When you’re hungry, eat a good nutritious meal and give your toddler the same thing, just smaller. They will see you eating the food and copy how you’re eating. They learn from example. If you are full, stop eating—your little one will copy.

A friend of mine was cooking lots of instant meals and pizzas because she had a picky toddler and didn’t want to deal with telling him no. She was also eating a lot of junk food due to her busy work schedule. When she took a break from work and changed her and her son’s eating habits, it was incredible. They both now eat so many different vegetables and pulses that I’m jealous! 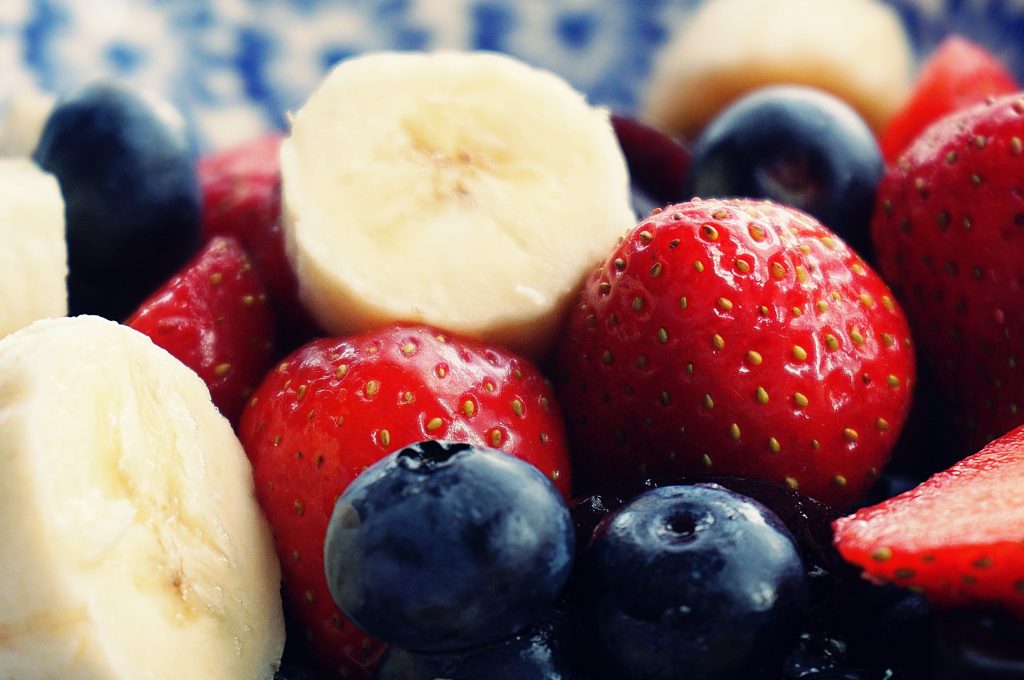 This may seem like a very simple response, but sometimes simple is better. Make sure that every meal consists of the separate food groups so that your toddler will be getting the nutrients they need.

If the plate only consists of processed food, it’s not healthy for your child at all. Instead, take a little bit from each food group and make a nutritious meal.

The five food groups include:

Try to include something from every food group in each of your meals to make sure that your toddler eats better. Swap fries for carrot sticks or swap processed meat for real meat. You and your toddler will not only eat better but feel the benefits.

If you have a toddler who is a picky eater, try some of the tips above to get them to eat a healthy meal. It may take time for them to adjust to the new meals, but you will get there in the end.

Perseverance is key when it comes to anything with toddlers, especially getting them to eat better. Take every day as it comes, and you will get there with time. Provide them with balanced meals, and eventually, they will try new things.

Just remember, it may be a struggle to start with, but it’s worth it in the long run. 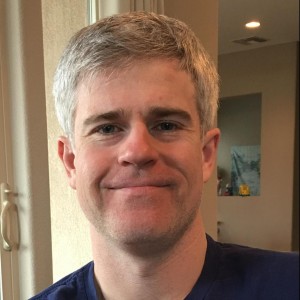